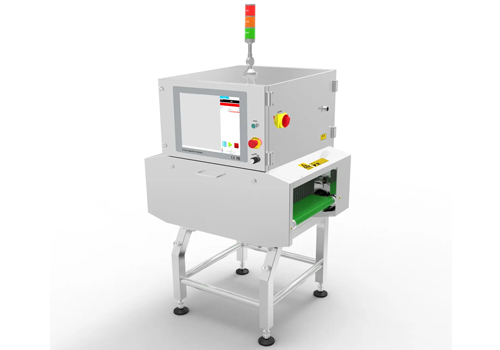 X-ray is one kind of electromagnetic wave with strong penetrability that can even penetrate the steel plate with certain thickness. So it is usually utilized for fluoroscopic imaging of different objects.

Since 1895 when X-ray was discovered by Wilhelm Röntgen, the famous German physicist, it was firstly used in medical imaging and diagnosis. Later, in more than one hundred years that follow, X-ray had played significant role in various areas including medical, security inspection, nondestructive testing and industrial inspection. X-ray imaging technology is the most fundamental as well as the first method that has been used in contraband inspection.

All the systems are designed with high-quality imaging system and high penetration technology and the hardware and software can be tailor made according to customers’ requirements. Now,Chinasafe Equipment high energy inspection systems are widely used in various fields including containers inspection at customs, air cargo screening and train inspection.


Dual-energy imaging technology was first used in the field of medical imaging and quickly got spread out widely in bone mineral density measurement in late 1970s. However, it remained a worldwide problem to make use of the high-energy and dual-energy x-ray generated by the accelerator and to apply it to inspect containers. In 2001, Safeway System developed the world first dual-energy x-ray container/vehicle inspection system.

Through special processing, the system can inspect containers by two different types of x-ray with different energy generated by the same accelerator. While producing two pieces of fluoroscopic image, the system can measure the equivalent atomic numbers of the goods in the containers so as to distinguish the materials including organic, inorganic and nuclear materials, which greatly boosted the capability of identifying the materials inspected. Now, dual-energy imaging technology is becoming increasingly mature and it’s gradually used in all security inspection systems of Chinasafe.

Gamma rays or neutrons emitted from radioactive substances, after striking the detector, will react with the detection medium (such as plastic scintillator, NaI (Tl) or (3He gas), and the energy thus produced is converted into electrical pulse signal and output, and then is recorded by the data acquisition and processing system.

For a simple alarm system, the system will, according to the change in the number of pulses recorded in unit time (i.e., the counting rate), determine whether the object to be inspected contains excessive radioactive substances or not.


For a nuclide identification system, the above-mentioned electrical pulse signal is recorded by multichannel analyzer and then forms Energy Dispersive Spectroscopy (EDS) with the pulse amplitude as the horizontal axis and pulse counting as the vertical axis. Since different types of radioactive nuclide emit different radiation energy, the advanced nuclide identification algorithm can be used to analyze the EDS to show the type. of radioactive nuclide that causes the alarm, and then to provide more basis for the decision of users.

Chinasafe provides a series of products for monitoring radioactive substances and measuring nuclear radiation, which help customers monitor existing radiation sources, automatically monitor the level of radioactive environment and crack down on the transportation of illegal nuclear materials. At the same time, a comprehensive monitoring system of radioactive environment which is developed based on the above mentioned products and advanced system integration technology mastered by Safeway System can provide customers with more comprehensive and integrated security check solutions. 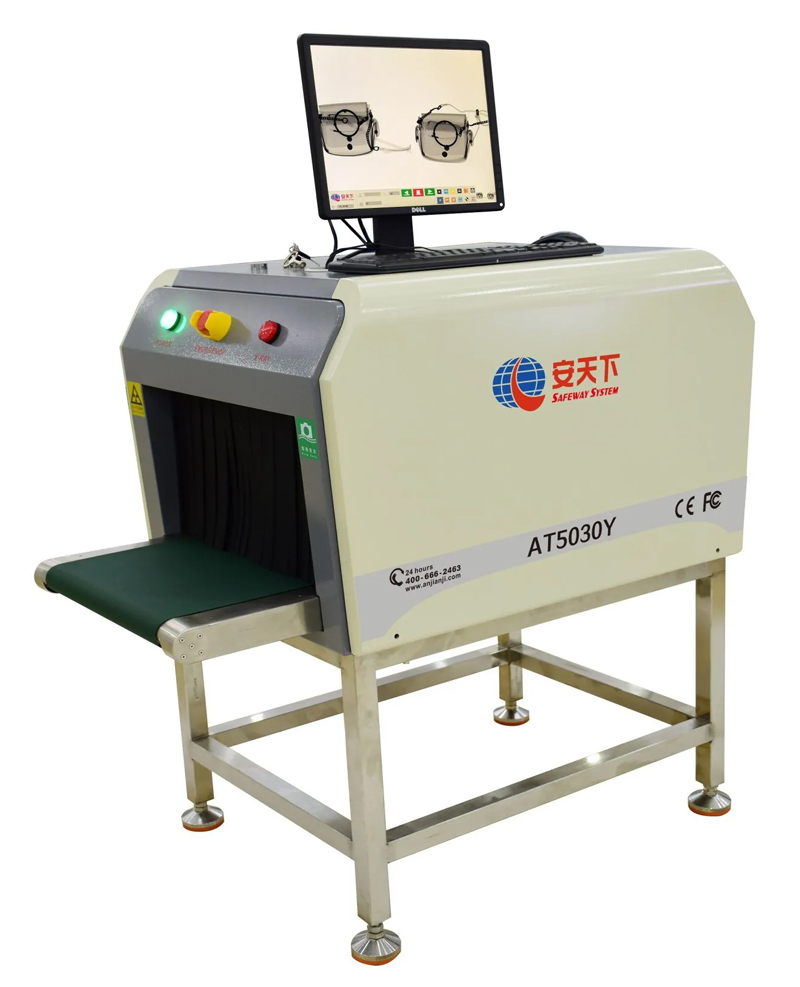 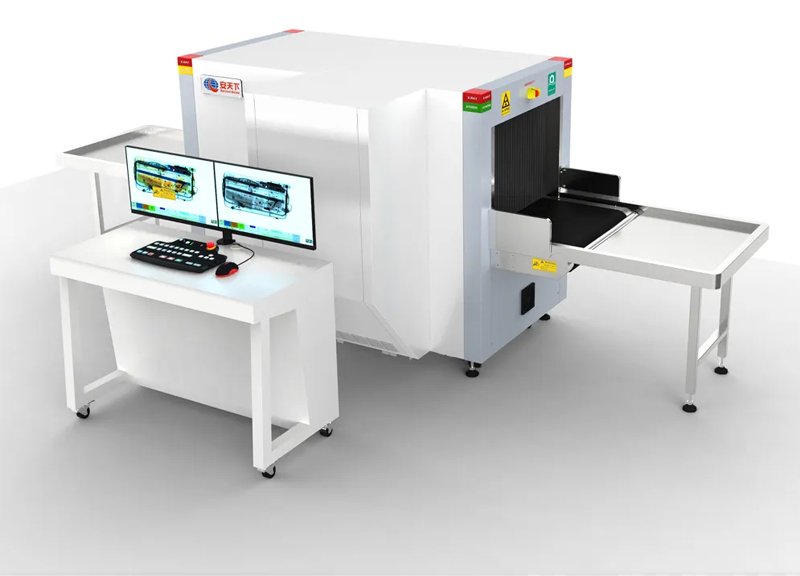 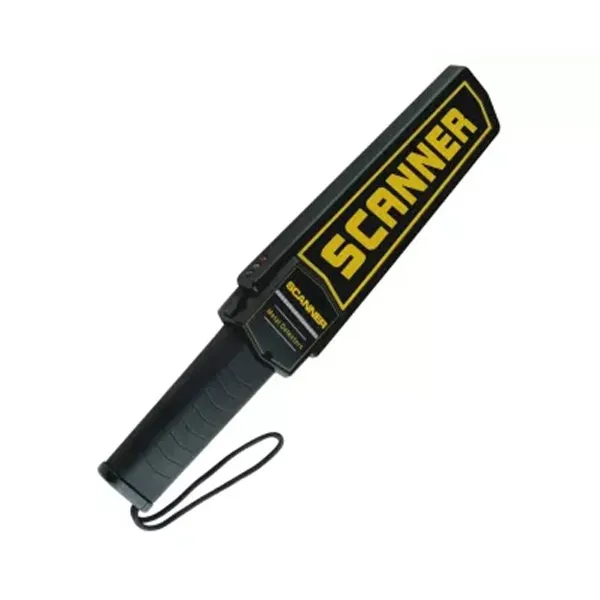 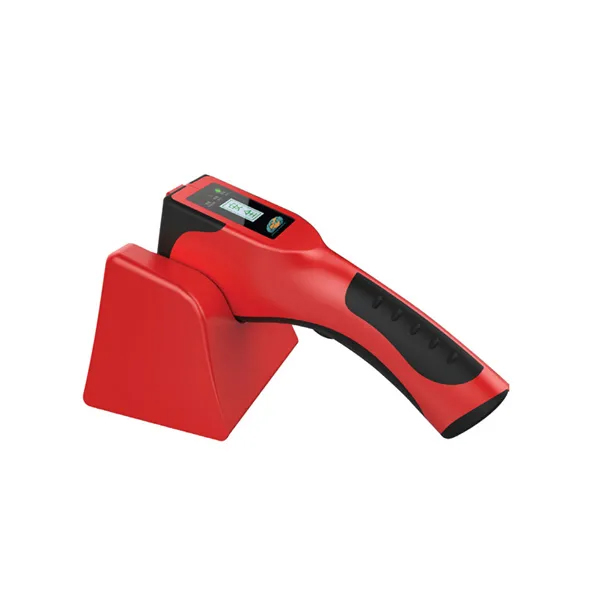 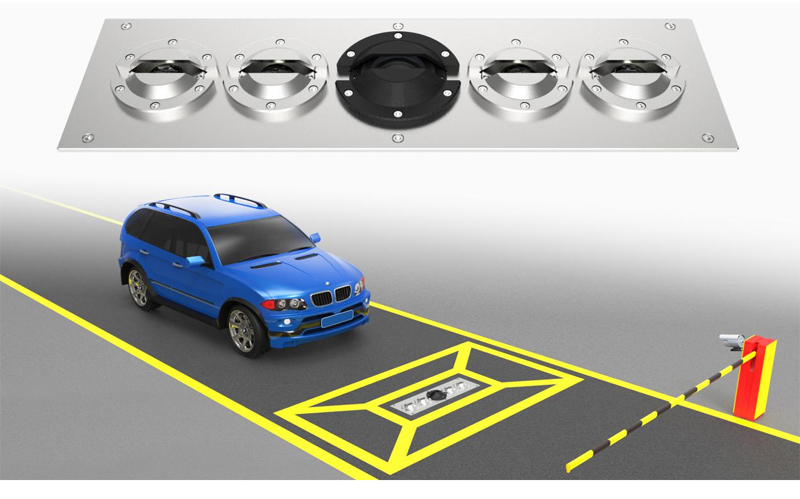 © PT SAE MITRA SEJATI. All Rights Reserved. All Page Designed by IT Management